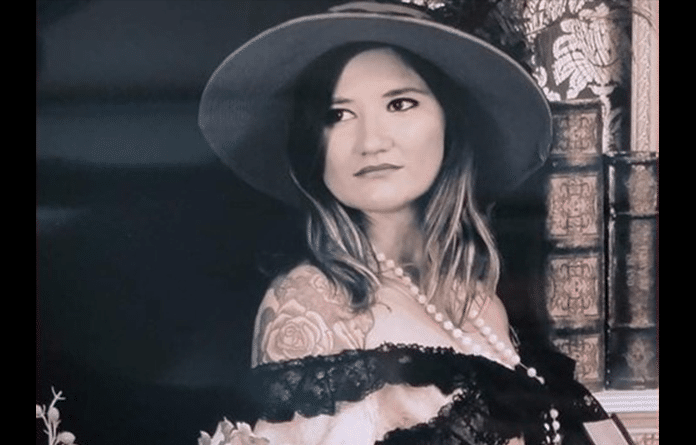 A St. Louis County grand jury has declined to charge the driver in a November 2021 crash that left two Missouri Department of Transportation workers dead, one of which was pregnant.

Columbia High School alumna Kaitlyn Anderson, 25, and James Brooks, 58, were working on Telegraph Road over I-255 in South County when a car drove through the traffic cones and hit them.

They were pronounced dead at the scene. Anderson was pregnant and her unborn child also died. A third worker was seriously injured in the crash.

St. Louis County Prosecuting Attorney Wesley Bell said Thursday that the driver of that car is not being charged.

Bell explained that the driver’s medical records showed no alcohol or drugs in his system at the time of the crash – even though 911 callers suspected he was a drunk driver. His phone records also showed he wasn’t using it while driving.

Bell said the driver is a diabetic and was suffering from a medical emergency at the time of the crash.

“While we do not believe that the surviving victim or the families of those who lost their lives will believe justice has been served, we accept and respect the grand jury’s decision,” Bell said in a statement.

After Anderson and her unborn child (Jaxx) were killed, their family started a nonprofit in their memory. The Kait’s Love for Jaxx foundation, kaitsloveforjaxx.org, carries on its namesake’s legacy of being helpful and kind-hearted through helping mothers and children in a multitude of ways, from care packages to bracelets alerting first responders a woman is pregnant.

“Unfortunately at the crash site (first responders) were unaware that Kaitlyn was pregnant, so they checked her and pronounced her dead … they didn’t even check for Jaxx because they didn’t know,” Anderson’s mother Tonya Musskopf said in an interview with the Republic-Times earlier this year. “That immediately made me realize that pregnant women need to wear a medical alert bracelet to let first responders know ‘I’m pregnant’ just in case they can’t speak because Kaitlyn’s whole crew was out, none of them could say she was pregnant.”

While disappointed in the grand jury’s decision, Anderson’s family also believes MoDOT didn’t do enough to protect crews. Equipment that insulates workers from runaway drivers was not on Telegraph Road that day.

Recently, SB1188, also known as Kaitlyn’s Law, was introduced in the Missouri legislature in memory of Anderson, her unborn son and her coworker.

If passed, Kaitlyn’s Law would allow individuals to seek punitive damages if they are injured or killed when a public entity violates safety rules.