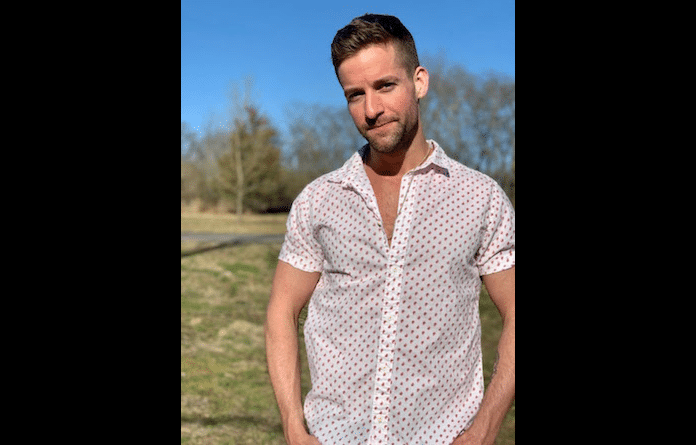 A Columbia native may be looking for love on national television later this year.

“The Bachelorette,” a reality TV show in which single men vie for the affections of the featured woman, announced Thursday that 29-year-old Connor Brennan of Columbia is among the men being considered for next season’s show.

The official cast for the season will not be announced until closer to the season’s premiere this summer, but Brennan is a finalist at this point.

“The Bachelorette” airs on ABC and Hulu.