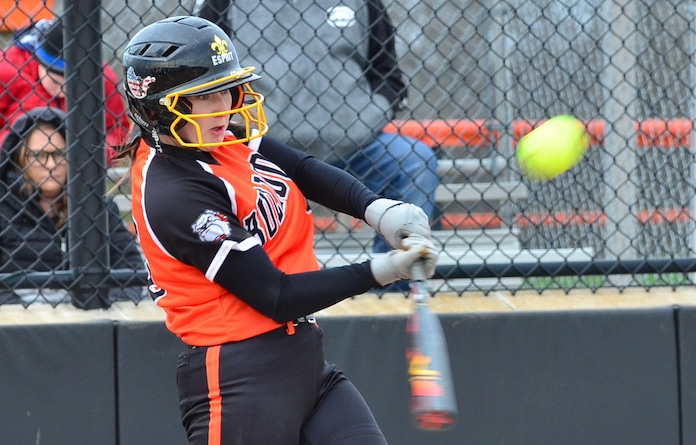 Davis, who will play for Southwestern Illinois College, led the Bulldogs in hitting this season at .462 with a .533 on base percentage, five home runs, 32 runs, 22 RBIs and eight stolen bases.

Schmidt, a senior-to-be, was second in the entire St. Louis area in hitting at .574. She had a .672 on base percentage and five home runs, 22 RBIs, 26 runs and seven stolen bases to lead the Hawks.